Home About us Jörg T. Eckhold 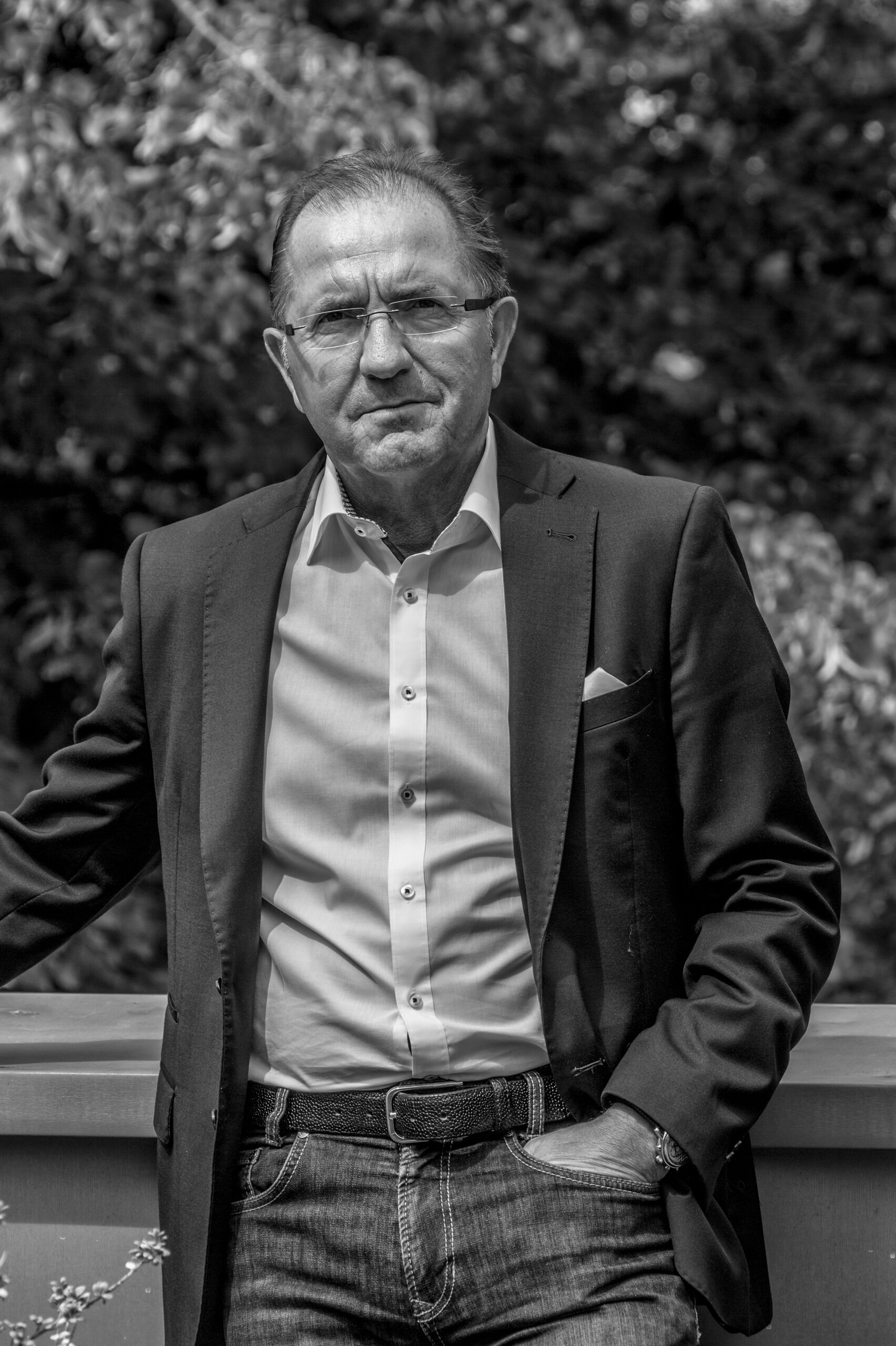 The main focus of his consulting activities is on business management topics such as the structuring of the succession process, company valuation, company takeovers, company sales and business start-ups. Since 1992, he has intensively accompanied national and international companies that want to establish new sales structures by means of licenses and franchises. This also includes existing foreign systems that want to gain a foothold in the German market. On this subject, he has specialized in the areas of succession planning, business valuation, financing concepts, sales development, start-up consulting, organizational consulting and coaching processes.

Other fields of activity:

Mr. Eckhold has produced numerous publications on the topics of ‘business start-ups’, ‘rating’ and ‘business handover’, whereby these are related to the focus on freelancers such as engineers, architects and doctors. Furthermore, he has written numerous publications on the subject of ‘National and International Franchise’.
As a lecturer, he is active throughout Germany for various chambers of architects and engineers, for the Association of Consulting Engineers – VBI, the Association of German Engineers – VDI, the Mittlerer Niederrhein Chamber of Industry and Commerce and the Niederrhein University of Applied Sciences. He also acts as a coach for the topic of company handovers for Stabwechsel GmbH.
Since 2007, he has been a member of the ‘Self-Employment/Succession’ committee at the VDI. Furthermore, Mr. Eckhold is a member of the committee ‘Franchisee Recruitment and Succession’ at the German Franchise Association – DFV. He was a board member of the ‘Run’ initiative of the Niederrhein University of Applied Sciences and also served on the board of the professional association for foundation, development and succession of the Bundesverband Deutscher Unternehmensberater – BDU e.V. (Federal Association of German Management Consultants).

After completing his studies abroad and his training as an industrial clerk, Mr. Jörg T. Eckhold has been working as an independent management consultant since 1989. He is managing partner and senior consultant of Eckhold Consultants GmbH, based in Krefeld and with a branch office in Hamburg.

“A leader and thinker!”